With more than nearly 2 billion people using Facebook or more than one out of every four on the planet, it is a communication force with which to be reckoned. Nearly half of all Americans get their news from Facebook, and as the fact-free U.S. presidential election of 2016 showed, they aren’t very discriminating about the origins of that news.

By using Facebook’s unprecedented reach and through it building engagement, organizations, brands, and companies can use Facebook interactions to influence behavior, including buying and reading decisions. Word of mouth, after all, is still the strongest form of advertising, and Facebook interactions are a virtual equivalent.

Tweeting, liking, following, and becoming a fan are not the only social engagement conversions organizations can encourage, but given the reach of Twitter and Facebook, they are arguably the most important. Fortunately, many if not most of the optimization techniques used to encourage Twitter and Facebook engagement can be applied to other social networks and bookmarking sites, as well.

When combined with or integrated into page and site structures that encourage user-generated content and subscribing to syndicated content, these social media platforms can be powerful in generating traffic and building community. To systematically convert casual visitors into active participants, consider these first steps.

Next, think about some concrete ideas for leveraging social media with an emphasis on the news you can use and delivering a tangible benefit. The importance of providing something tangible might be one of the more important lessons taught by the successful apps in what is a brutal, survival-of-the-fittest marketplace. To begin brainstorming, consider.

So far, the discussion has centered on sending out information, networking, and building community. The other side of the social media coin is listening. Companies that aren’t at least listening to what people are saying about them via social media, much less moderating and participating in those media, are taking a huge gamble.

To cite one example of the potential rewards, Dr Pepper built an 8.5 million-strong fan base on Facebook that the soft drink company carefully tracks and tests. Sending out two messages daily via its Facebook fan page, the company also listens to its “fan” reactions, and software tools help the company to measure how many times a message is viewed, how many times it is shared with other Facebook users, and what fan responses are.

Using these tracking tools, Dr Pepper learned, for example, that diehard fans like smart one-liners (“If liking you is wrong, we don’t want to be right”), but that they do not like messages that focus on prices and special offers. Social media, therefore, offer platforms for targeted, niche, or specialized experiences.

A mature social media network and followership are game-changers when it comes to crisis communication. When a crisis hits, people will be talking about your organization anyway. If you’re already connected and engaged, if you’ve built trust, if you’ve paid social capital into a metaphorical account, you will have the social capital to spend when you need it most.

In a crisis, you need to be able to write some checks and draw on that account of goodwill. Consider the Flint, MI, water crisis. Imagine that you are the Flint Utilities Department responsible for all water services.

You’ve been active in social media for a long time, building social capital, abiding by the law of reciprocity, like the posts of your consumers, re-tweeting their good news, and blogging honestly about water quality for years. All of a sudden, no one in your municipality can drink the water, and everyone is looking at you. 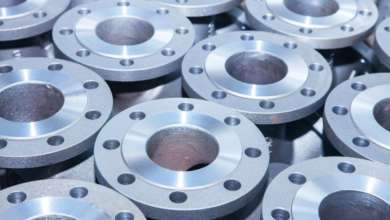 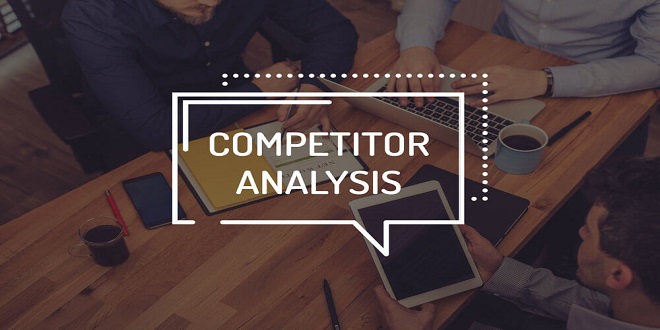 Your competitors are already involved The sooner the better 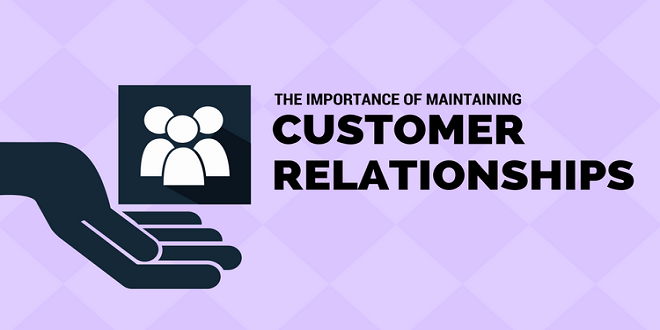