The Marburg virus was isolated for the first time in 1967 as a result of three simultaneous outbreaks among laboratory staff in Marburg, Frankfurt, and Belgrade. The infection victims had been processing the organs of Cercopithecus (African green monkeys) from Uganda. Both the Marburg and Ebola viruses are threadlike, 14 lm-long viral particles, in some cases branched and 80 nm thick in diameter. Their surface consists of an envelope of the host-cell membrane with viral spikes. The genome consists of antisense strand RNA in a helical nucleocapsid 50 nm in diameter.

The Ebola virus, named after a river in Zaire, has caused several outbreaks in Africa since 1976 in which lethality rates of 50–90% were observed. Imported Ebola infections have also been seen in monkey colonies in the USA and Italy. Protective suits and vacuum-protected plastic tents are no longer recommended for healthcare workers in contact with Marburg and Ebola patients (as with Lassa fever), since interhuman transmission is by excretions (smear infection) and in blood, but not atherogenic. Despite this fact, the high level of infectivity of any aerosols from patient material must be kept in mind during laboratory work and autopsies.

& Viroids are phytopathological significant, noncoding RNA molecules that interfere with cellular regulation as antisense RNA. The hepatitis D virus has some structural similarities to viroids. Prions consist of a cell-coded protein (PrP: prion protein) altered in its conformation and by point mutations. They are infectious and can cause normal cellular PrP to assume the pathological configuration.

They cause the spongiform encephalopathies (Creutzfeldt-Jakob disease, CJD) in the classic and new variants (nvCJD), the Gerstmann-Stra¨ussler-Scheinker (GSS) syndrome, and animal diseases (scrapie, BSE) characterized by neuronal vacuolization and loss and so-called amyloid plaques.

Viroids were discovered at the end of the sixties during investigations of plant diseases. They consist of infectious, naked ssRNA in closed circular form with extensive base-pairing to form a rod-shaped strand 50 nm long. This RNA is 10 times smaller than the smallest viral nucleic acid and comprises, depending on the type, only 250–350 nucleotides. It does not function as mRNA and does not code for proteins. Its mode of replication is unknown but certainly involves cellular enzymes.

Viroids cause a number of plant diseases with considerable economic impact. The following hypothesis is currently under discussion to explain their pathogenicity mechanism: viroids possess complementary sequences to cellular 7S RNA, comprising, together with six proteins, the “signal recognition particle.”

This particle controls the posttranslational membrane insertion of proteins. Viroids can thus interfere as “antisense (or interfering) RNA” with the function of 7S RNA and thus with membrane formation. 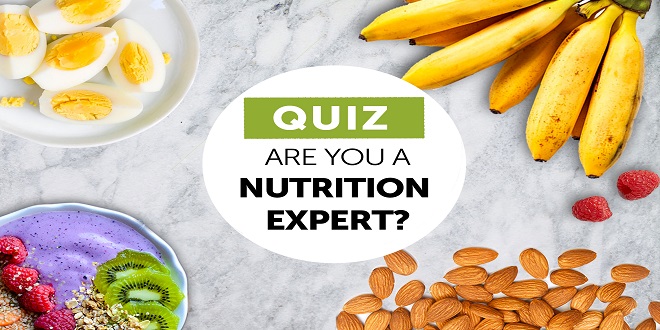 Answers to the Nutrition IQ quiz 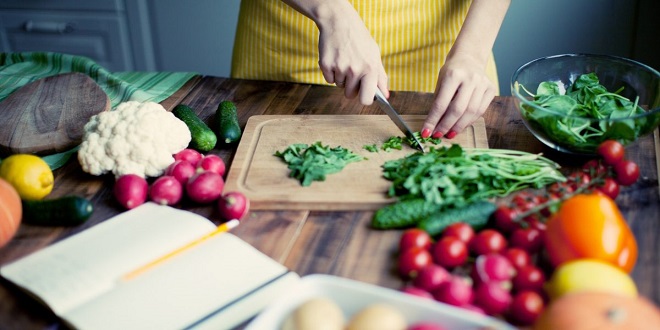 Shifting our focus back to real food 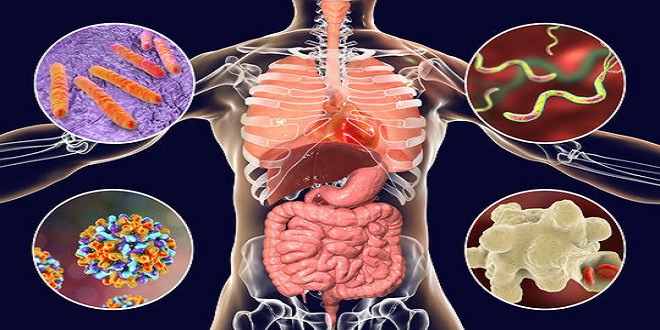 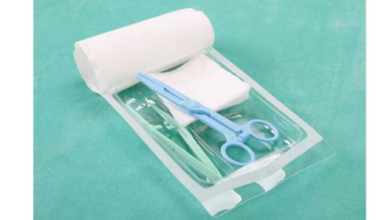 How To Buy Surgical Consumables And What You Should Look For