Richard Beggs always dreamt of becoming the manager of a large hotel. After spending every summer working in tourist hotels in his hometown of Weymouth, Dorset, he left school at 16 to do a four-year apprenticeship with the Savoy Hotel group. He says: ‘I was hell-bent on becoming a hotshot hotel manager working in a corporate environment.’ When he got a job as the manager of the Dover Street wine bar in London’s Mayfair, however, he began to think his future might lie in other directions.

He started organizing parties for customers and soon discovered he really enjoyed it. When he was asked to organize the opening of a big furniture showroom it went so well that, in 1984 and at the age of 26, he decided to leave his job to set up his own catering and event management company. He says: ‘I suddenly realized this was a formula for a very successful business and knew I wanted to pursue it 159 160 How I Made It further.

By being in a less bureaucratic environment I could have a greater influence over decisions.’ He funded the start-up of his business with savings of £3,000 which he had been intending to use as the deposit on a flat. Instead, he moved in with his girlfriend and used the money to get a £10,000 overdraft facility from the bank. His decision to go it alone did not, however, get wholehearted approval from his family and friends. He says: ‘The Dover Street wine bar was packed out every night.

Everyone thought I was completely round the twist walking away from that.’ Just three months after he opened for business, though, Beggs struck lucky. He was cold-called by an insurance agent who hoped to sell him some insurance. Beggs agreed to meet him on the condition that the agent introduced him to some of his clients.

for a conference. He says: ‘That was what really put me on the map. I had been organizing events for £500 and £600 a time and suddenly here was a £30,000 piece of business.’ Not every venture went as smoothly, however. When Beggs was asked to organize a party to launch British Caledonian’s inaugural flight from London to New York, his team had the inspired idea of holding it in an art gallery and decorating the walls with an exhibition of paintings of New York.

But when the paintings arrived they turned out to be of Paris. So Beggs and his colleagues had to rush out and spend a fortune buying posters of Manhattan and getting them framed. He says: ‘We were still nailing things together as the first guests were arriving.’ Then in 1989 recession struck and demand for events management dried up overnight. The situation was made worse by the fact that Beggs had invested heavily in commercial property. He says: ‘I thought the best way forward was to buy premises rather than have enormous exposure to big rents on offices.

it was almost as if I was signing on the dotted line and Margaret Thatcher was shouting “Right, you can start the recession now, he has just put pen to paper.” We owed the bank £500,000 and it was evident our bankers had lost confidence in us.’ 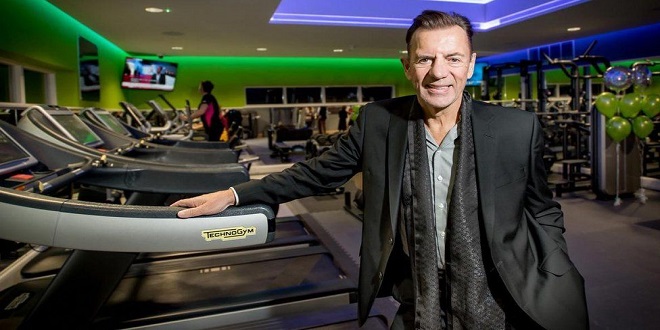 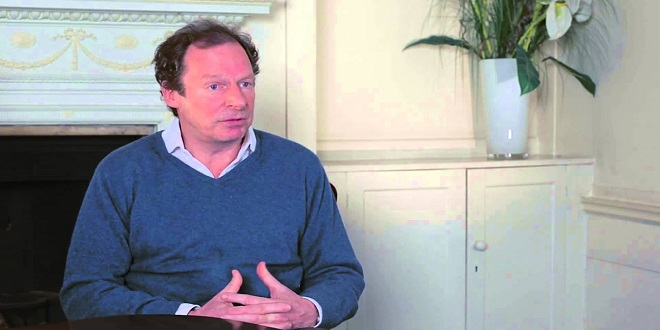 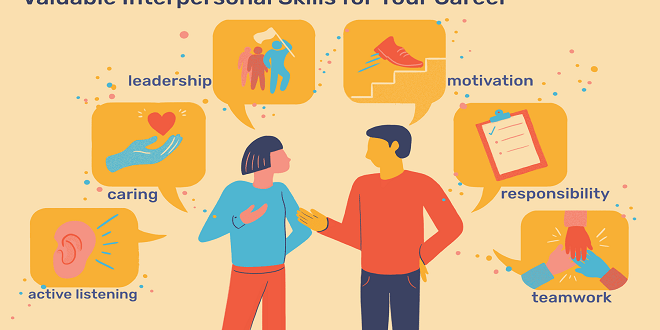 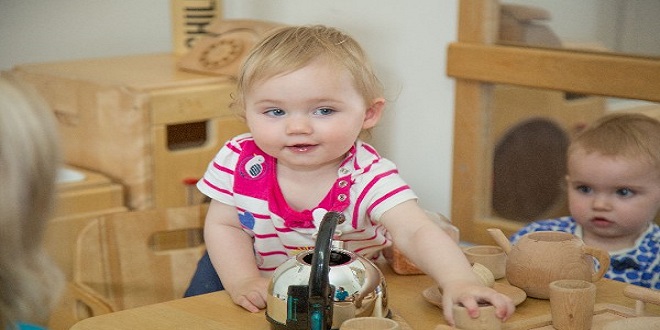